BUY ONE or BUY MORE. Same RM3.00 for shipping charges within Malaysia. The Secret to Happiness 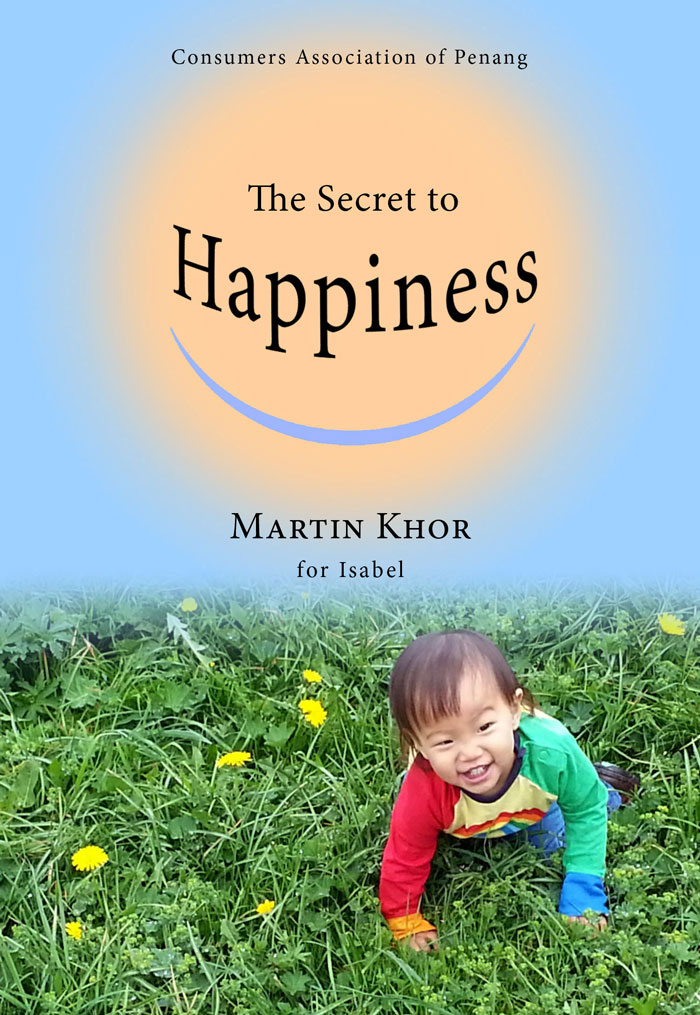 To be happy is not the same as to be “successful”.

How Much is Hidden?

Ownership and control of government-linked entities give the government considerable power. A wave of scandals involving these entities has worsened confidence in the performance of their boards of directors and raised questions on the role of their remuneration practices. But little is known to date on these practices. 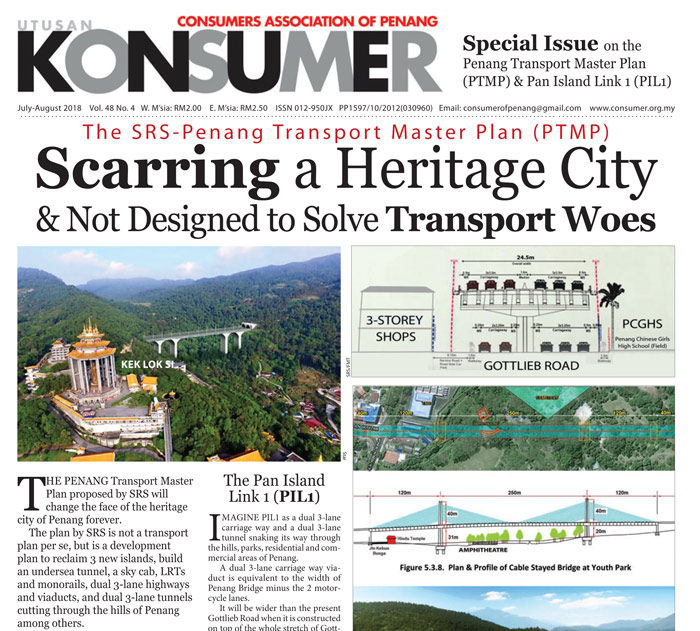 For the compulsive gambler, gambling is an addiction and when he has a craving for it, nothing else matters.  The gambler is so consumed by his addiction t that he cannot break from it though he knows that he is hurting his family. When his money runs out he takes loans from the Ah Longs to feed his addiction.
That is why even when the family has paid thousands of ringgit to get the Ah Longs off the gambler’s back, he will revert to his gambling ways. When the parents cannot take the harassment from the loan sharks, they will have to publicly disown him. Thus it is the family that has to suffer for the gambler’s folly.

In Singapore, 20% of families being counseled by the Ministry are due to gambling-related problems.  7% of suicides are also due to loan shark problems usually related to gambling. Furthermore, most addicted gamblers have problems saving or providing financial and emotional security for their families.  They are also prone to job-hopping or unemployment. (Values or Casino? – Tan Soo San)

It is most sad when the families have to pay for the gambler’s folly with their lives.

Gamblers have been known to take the lives of other members of the family in the mistaken belief that they will also be better off dead.

As the problems of compulsive gambling and Ah Longs are intertwined, successful handling of  the gambling problem will also help to reduce the Ah Long problem.

JomPAY online at Internet and Mobile Banking with your Current, Savings or Credit Card account

SAVE PENANG’S HILLS T-SHIRT AND BAGS